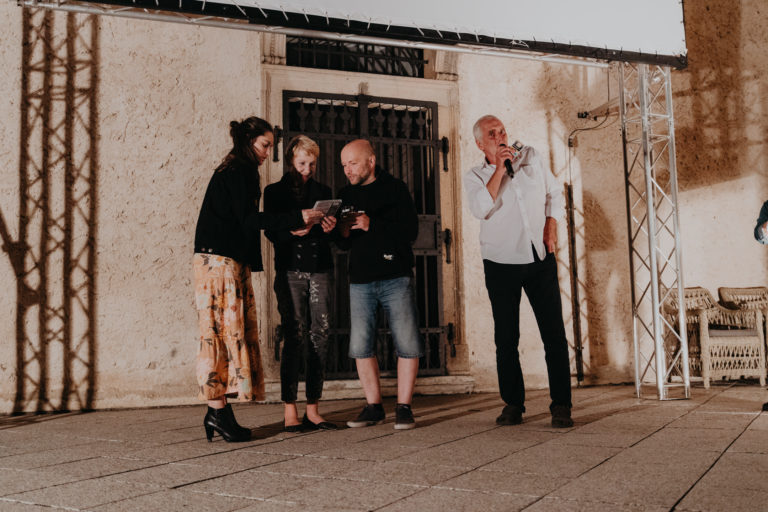 After a symbolic detour to Kokořín Castle, where the Noir Film Festival was born in 2013 and where we screened Ulmer’s Detour in the open air on Tuesday 16 August, we opened the 10th edition of the festival on Wednesday 17 August with a screening of the Spanish noir Death of a Cyclist in the castle courtyard. Among the guests present was director Jan Hřebejk, a regular visitor of the Noir Film Festival. The 10th edition was officially opened with the screening of the Czechoslovak film gem Awakening directed by Jiří Krejčík with Jana Brejchová in one of the central roles. Violoncellist Terezie Kovalová accompanied the screening of the Czechoslovak silent film Poisoned Light directed by Karel Lamač and the audience enthusiastically enjoyed the screening of Mysterious Women starring Hedda Lamarr.