Samantha Fuller as a guest of the Noir Film Festival 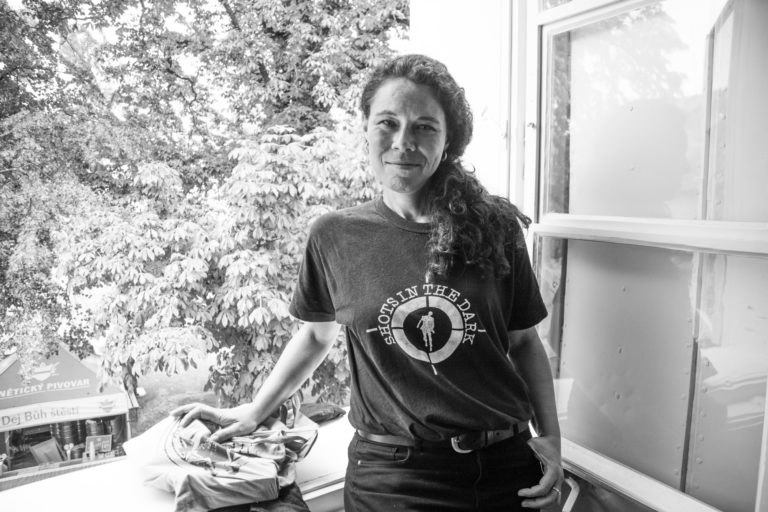 In 2013, Samantha Fuller (*1975) made a documentary about her father Samuel Fuller (1912–1997), the enfant terrible of American cinema. A Fuller Life, an adaptation of the filmmaker’s autobiography, was screened at the 2018 Noir Film Festival with the director’s personal participation as part of a select retrospective of Fuller’s work. Samantha Fuller returns to the festival after four years to personally introduce her father’s film Underworld U.S.A. (1961), which will be screened as part of the Special Screenings. Similarly, Jean-Luc Godard’s Crazy Pete (Pierrot le fou, 1965), where Samuel Fuller appeared in a famous cameo, is here to utter the iconic line, „Film is like a battleground,“ in response to Jean Paul Belmondo’s character asking “what is film?”. “It’s love. Hate. Action. Violence. Death. In one word: emotions.“