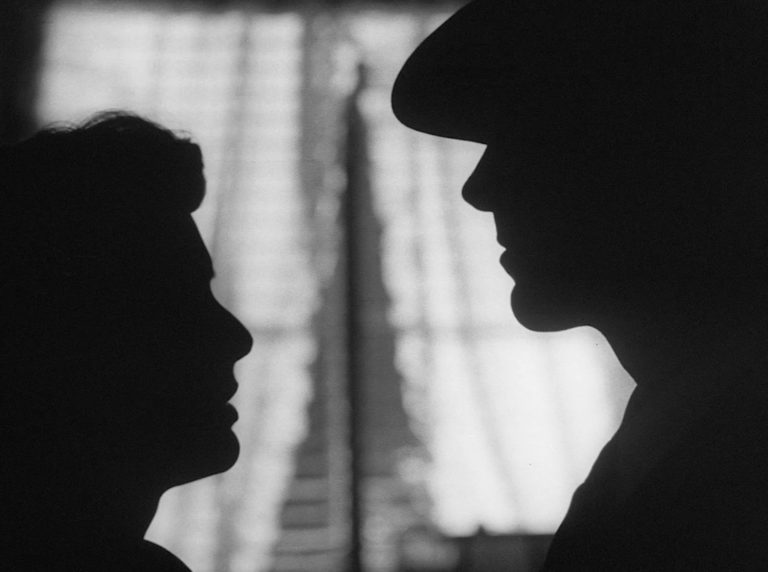 And we’re going to the finale! Four farewell films will be screened on the last day of the festival: in the morning, it will kick off with the noirish gangster film in the Hammett style, Miller’s Crossing (1990) by the sibling duo Joel and Ethan Coen. Those who missed the festival’s first screening on Wednesday afternoon, the prejudice-themed noir Crossfire (1947), will have a chance to see it before noon, as well as Snake Poison (1981), which will be introduced in person by actress Ilona Svobodová, for whom Vláčil’s film was her feature debut. At 2:30 pm we will bid farewell to the visitors with a screening of the visually refined The Crooked Way (1949), which tells the story of a war veteran who, with shrapnel in his head and amnesia, sets out to find his lost past.