We are introducing the official festival trailer 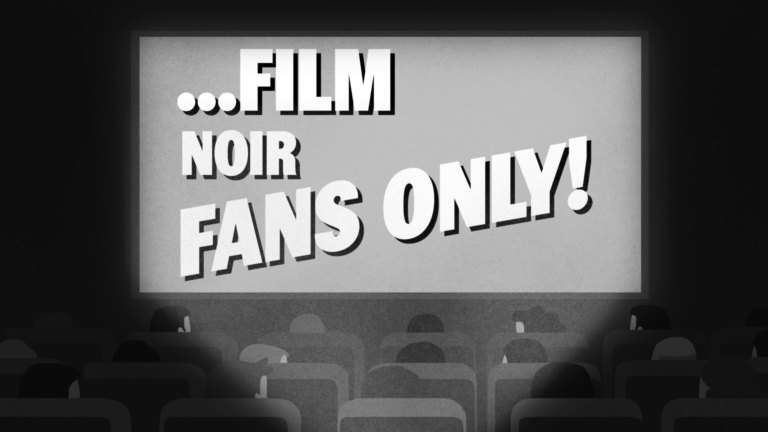 Exactly one week from today, on Wednesday 18 August, the halls of Český Šternberk Castle will open to visitors of the Noir Film Festival. The first screening of the 9th edition of the event, which regularly brings a few days of chilling film dramas, detective stories and thrillers every August, will begin at 4 pm. Until Sunday, 22 August, Noir Film Festival will show five dozen film screenings from the USA, Czechoslovakia and India.

„This year’s edition will be marked by socially engaged films, starting with five Hollywood films from the late 1940s and early 1950s from the main program section Noir Without Prejudice, reflecting the pressing issues of racism and xenophobia that plague American society,“ says programmer Jana Bébarová and adds: „The plight of war veterans will be viewed from several angles in the program section Amnesiac Noir, while the bigamy, coping with physical disabilities, the plight of unwed single mothers or the empty lives of frustrated housewives in a seemingly idyllic American suburb, the dramas made at the same time by the actress Ida Lupino, whose directorial work will be the subject of a retrospective section, will be told for a change. „

A week before the start of the Noir Film Festival, the traditional animated festival trailer from the creative duo of Marie Urbánková and Matouš Vyhnánek is unveiled: