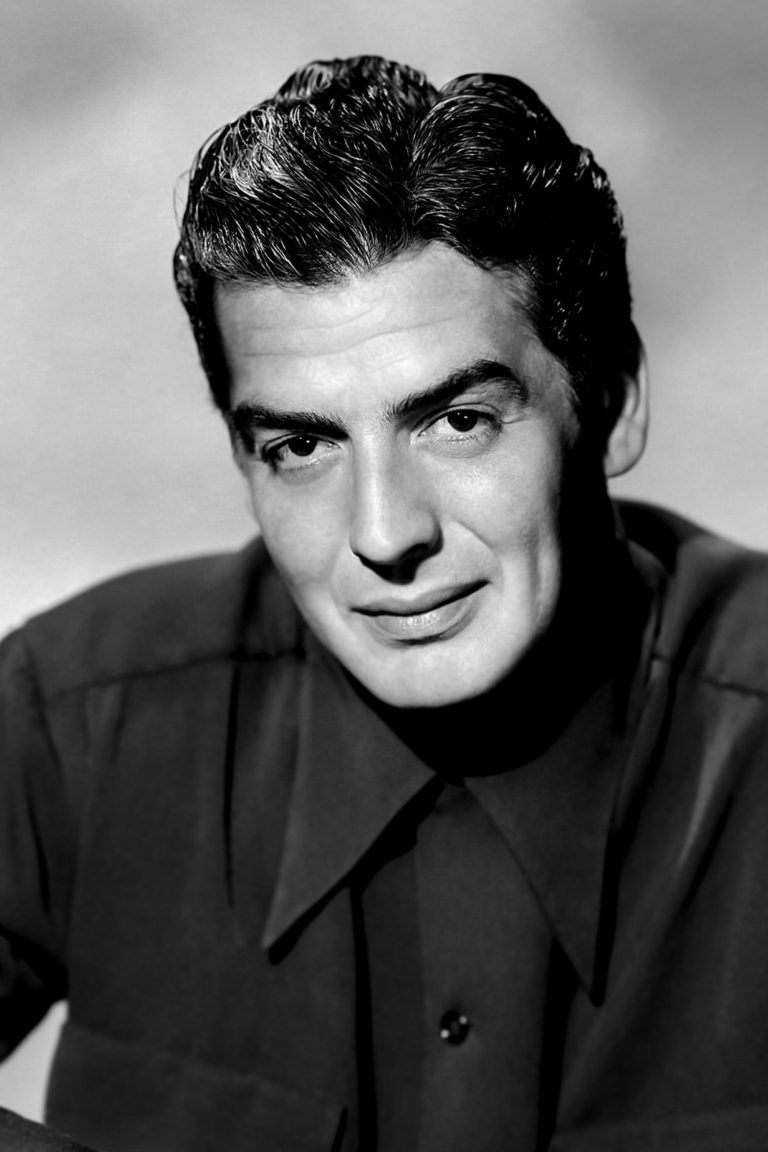 We have described Bette Davis as an actress who had entranced the audience by her energetic acting rather than by her beauty. The opposite is true for her colleague, Victor Mature (1913–1999), who we’re also celebrating this year. Victor Mature oozed sex-appeal and the newspapers of his time glorified him as a “beautiful hunk of man”. He serves as a wonderful example of the fact that being fiercely attractive can have its downsides and be rather limiting. Mature, being tall, athletic and having a well-defined face with a charismatic look, was automatically put into the “hero” box by Hollywood. He would play strong braves in adventure movies and epic spectacles, be it a caveman, Greek gladiator, Egyptian pharaoh, circus artist, Viking brute or the heroic Samson in Cecil B. DeMill’s heroic epos which was portrayed by Mature as a “combination of Tarzan, Robin Hood and Superman“, as the director himself puts it.

At a certain point of his career, Victor Mature was also often cast in Hollywood musicals. Producers would chose equally and adequately attractive counterparts for him during the years letting him play alongside such famed beauties as Rita Hayworth, Gene Tierney, Hedy Lamarr, Jane Russell or Anita Ekberg. During the 1940s, Mature was trying to leave the stereotypical box he had been put in, and prove his talent in more serious roles. Noir film helped him do just that. This year, we’re screening the first of his noirs, I Wake Up Screaming (1941). Victor Mature portrays a sports promoter accused of murder who through all his trouble still manages to charm a delicate beauty with the face of Betty Grable.