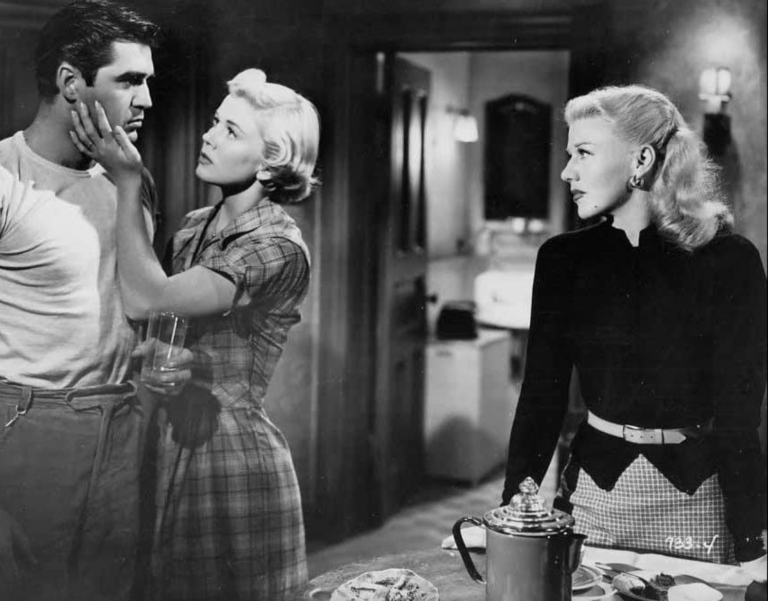 Saturday morning statistics report that six of the seventeen screenings tonight are sold out! From 9:30 a.m. to 1:30 after midnight, a diverse selection of films across all program sections will be screened in the five interior theaters. The stories of noir men without a past will be told with sophisticated playfulness by films such as Somewhere in the Night (1946), The High Wall (1947) and The Man Who Wasn’t (2001). This time, visitors will ride to the rhythm of Bollywood with Madhumati (1958) and The Fog (1964). Lawless (1950), Queen & Slim (2019) and Storm Warning (1951) will tell the story of prejudice. The latter will be screened in the Kaspar Sternberg Courtyard, for the last open air screening of the year. Before that, however, Starej pán will play the film’s tunes in the Hanna Maciuchová Courtyard. So don’t miss any of it!