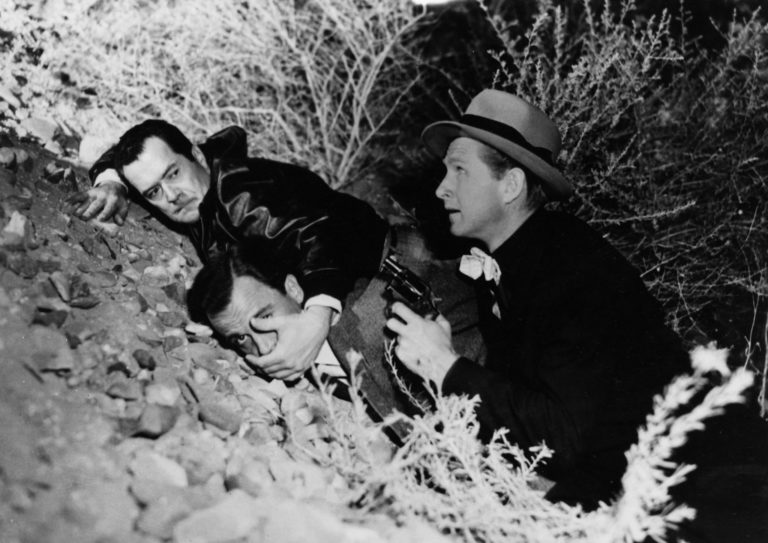 Howard Tyler is an ordinary guy trying to provide for his family and give them at least the basic luxuries, such as TV and nice clothes. But work is scarce, so he teams up with a smug thief and gets into crime. The Sound of Fury opens up a host of topics, some of which are universal, while others are closely tied to the social situation in the US in the late 1940s and early 1950s. The film explores the origins of violence and the adequacy of the response to it, and also documents the role of the media and its social responsibility. At the same time, it uses the motifs of mob madness and lynching as allegories for McCarthyism and the hunt for communists – similar to the remake of Lang’s M (1951), made at the same time by Joseph Losey. It is no coincidence that both Losey and the director of The Sound of Fury, Cyril Endfield, were personally affected by these events, blacklisted, and had to restart their careers in the UK in the years that followed. (Milan Hain)