The Man in the Net (Muž v osidlech) 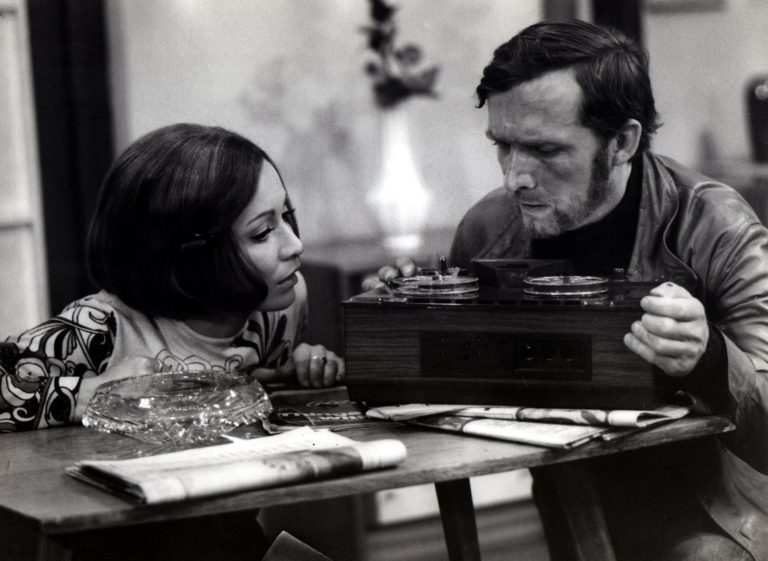 Jiří Sequens’ TV film represented one example of a foreign source being allowed to be adapted for Czechoslovak Television because it depicted the vices of a foreign capitalist society. The small American town of Stoneville is home to a painter named John and his unstable wife Linda. One day Linda, who is admired by everyone, mysteriously disappears and the suspicion of murder naturally falls on John, who is very unpopular in town. He must prove his innocence and find the real killer. An important part of the story are the children of Stoneville who help John because they are the antithesis of the morally corrupt town citizens. Director of the famous Casablanca, Michael Curtiz, cast Alan Ladd as the main character in his Hollywood adaptation of this novel by Patrick Quentin.