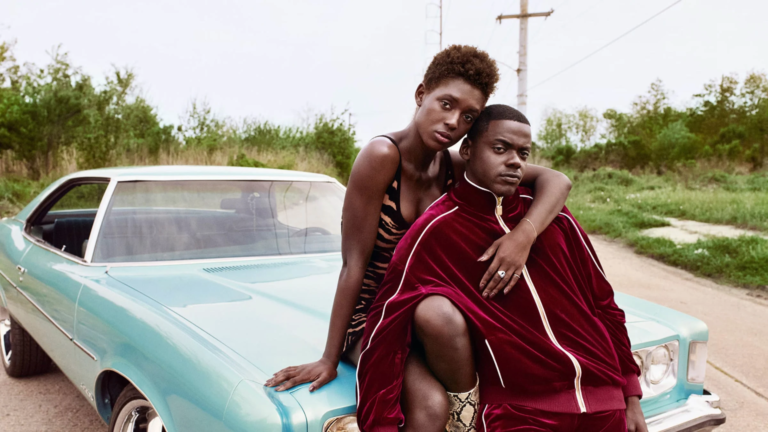 Police brutality, lawlessness and systemic racism against the African Americans are the topical protest points of the social and political Black Lives Matter movement, as well as the quintessence of the feature debut of American director Melina Matsoukas. The film was nicknamed the “Black Bonnie and Clyde” soon after its release, and it tells a story of two lovers who become fugitives after having murdered a racist cop in self-defense. The crime-romance-road movie, introducing the excellent performance of two British actors, Jodie Turner-Smith and Daniel Kaluuya, deals with a burning issue that has been eroding (not only) the USA. The script was written by actress and creative producer Lena Waithe who has also worked on The Chi (2018–2021) TV series reflecting the bleak atmosphere of Chicago’s South Side bogged down in gang wars.