No Way Out (Není cesty ven ) 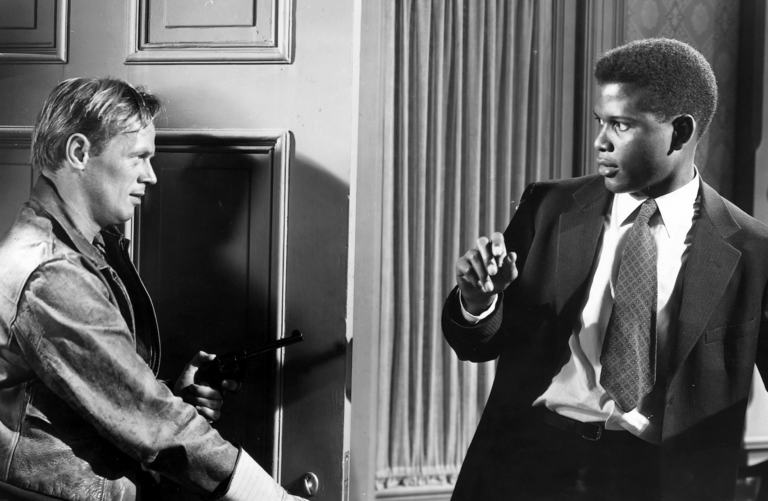 This noir drama is one of the best examples of the social message movies supported by the Twentieth Century-Fox’s chief of production Darryl F. Zanuck during his extensive career (along with Elia Kazan’s films Gentleman’s Agreement /1947/ and Pinky /1949/). A young black doctor (Sidney Poitier making his debut) is called to a case of two wounded brothers – criminals. One of them is beyond help and the other one (portrayed by the typically wicked Richard Widmark) accuses the doctor of murder. Joseph L. Mankiewicz produced this movie at the peak of his career, at the time he (as the only person in history) was awarded the Academy Awards for both the screenplay and direction two years in a row, thanks to his cleverly-constructed dramas A Letter to Three Wives (1949) and All About Eve (1950). The screenplay to No Way Out was nominated for an Oscar as well, but it was bested by Wilder’s Sunset Blvd. (1950).