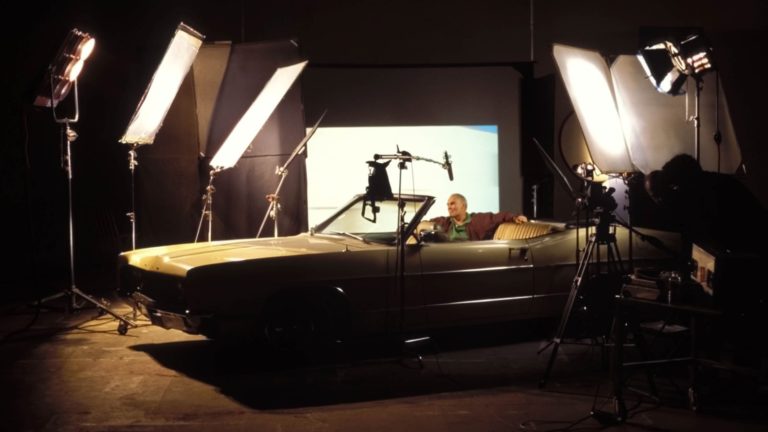 Interest in Edgar G. Ulmer and his work came about gradually. The first films to win recognition were The Black Cat (1934) and Detour (1945), but others soon followed. The culmination of this revisionist view came in the first decade of the 21st century, with the publication of books by Gary Rhodes and Bernd Herzogenrath, the latter of whom even organized an international conference in Ulmer’s birthplace of Olomouc, attended by the director’s daughter Arianné Ulmer Cipes. As producer, and one of the “talking heads,” she also participated in the feature documentary Edgar G. Ulmer – the Man Off-Screen. While the film fails to fill in all the blanks in Ulmer’s biography (the director often obfuscated or spread untruths about himself), it works well as an introduction to his life and career. The documentary also features Peter Bogdanovich, Wim Wenders, Joe Dante and Roger Corman. (Milan Hain)

Screening in English and German with Czech and English subtitles (for German parts).