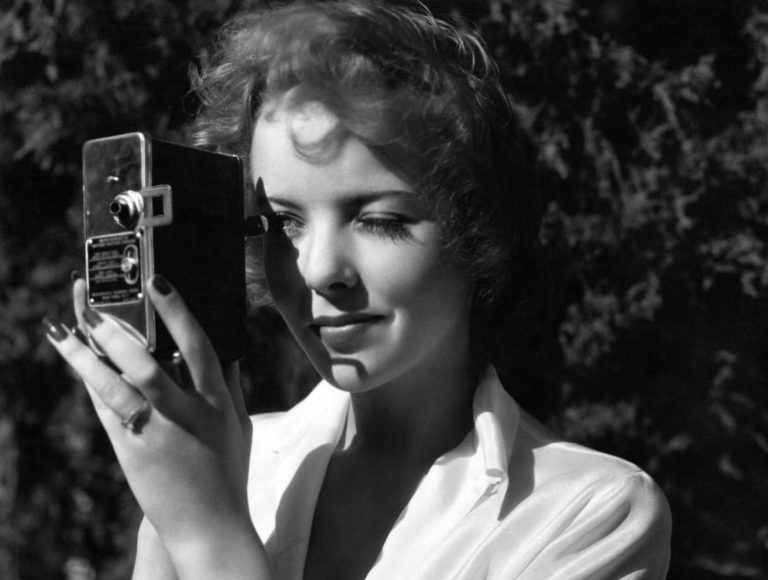 Andrew Sarris, a famous film critic, used just one sentence to describe Lupino’s work as a director: “Ida Lupino’s directed films express much of the feeling if little of the skill which she has projected so admirably as an actress.” These words first appeared in 1968 in an unofficial bible of auteur cinema The American Cinema: Directors and Directions 1929–1968 and they have been criticized many times since as an unjust assessment of a small, but surprisingly thematically compact corpus of cinematic work.

Ida Lupino was born at the end of World War I in London, where she debuted as an actress, but she reached her fame in Hollywood, where she moved when she was 16 years old. She was sometimes nicknamed „poor man’s Bette Davis“, but the viewers always recognized her unique type of female power and determination in dozens of her films from the 30s and 40s. Lupino’s driven and emancipated character led her to a bold act at the end of the 40s, when she decided to try to build a career as a producer and a director. She and her husband Collier Young started a production company called The Filmakers. It enabled her to direct a few low budget films with social topics: in Outrage (1950) she openly examined the issue of rape, The Bigamist (1953) focused on a man who lives a secret double life with two wives. Her most famous directing work is the thriller The Hitch-Hiker (1953), maybe the only classic film noir which was directed by a woman, but with no significant female characters in it. Noir Film Festival will introduce a retrospective of films directed by Ida Lupino, so you will not miss The Hitch-Hiker or The Bigamist. We will reveal the rest of the titles in the upcoming weeks.