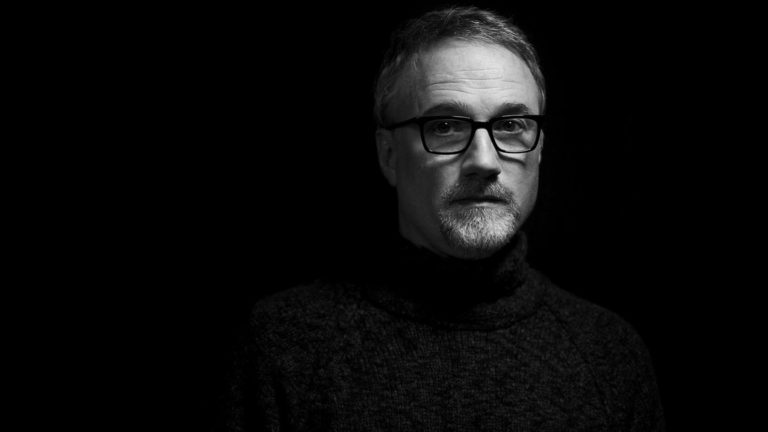 David Fincher is known for many things – perfectionism, versatility, fascination with modern technology, „torturing“ his actors, actresses and crew by repeating shots dozens of times, and for his programmatic rejection of the idea of the „Fincher signature“ often attributed to him. In interviews, which he gives only sporadically, he repeatedly expresses that he does not want to be associated with a particular theme or style. In his view, he resists the frighteningly binding concept of the authorial image, which he perceives as reductive and stupid. In short, Fincher is not comfortable explaining the contexts of his films, convinced that they speak for themselves. As a filmmaker who never writes scripts, he considers himself a „mere“ interpreter. In sports terminology, he considers the director to be the quarterback.

Even so, Fincher is far from a laborer in a Hollywood dream factory – he chooses his subjects carefully, approaches their development with consistency, and, apart from the unfortunate experience of making his debut, maintains control until the end. Like the characters within the fictional world of the films he directs, he plays a game with the audience. He reinforces the interpretive openness with several perspectives through which the stories are often viewed (e.g., Panic Room, Zodiac, The Social Network, Gone Girl), even letting them be controlled by unreliable narrators (Fight Club, Gone Girl). The straightforwardness of the narrative gives way to a subtle multi-layeredness and cynical provocation that sometimes makes the wider audience take longer to find their way to them, as exemplified by Alien³ (1992), Fight Club (1999) and Mank (2020).

In a kind of sadistic pleasure inherent in the nature of many of his characters, Fincher enjoys terrifying his audience, purposefully making them uncomfortable with dark visions of a world wracked by malevolence. He refers to his generation as the generation of skeptics and cynics (of which Fight Club is a showcase) and acknowledges that his entire career has been about perverse books and screenplays. That’s why, no matter how much he resists the idea of the „Fincher touch“, it’s clear from his work that particular themes and genre preferences do indeed appeal to him. This year at the Noir Film Festival, five of his films will convince you of that: Se7en (1995), Fight Club (1999), Zodiac (2007), The Girl with the Dragon Tattoo (2011) and Gone Girl (2014).